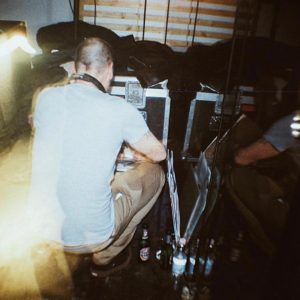 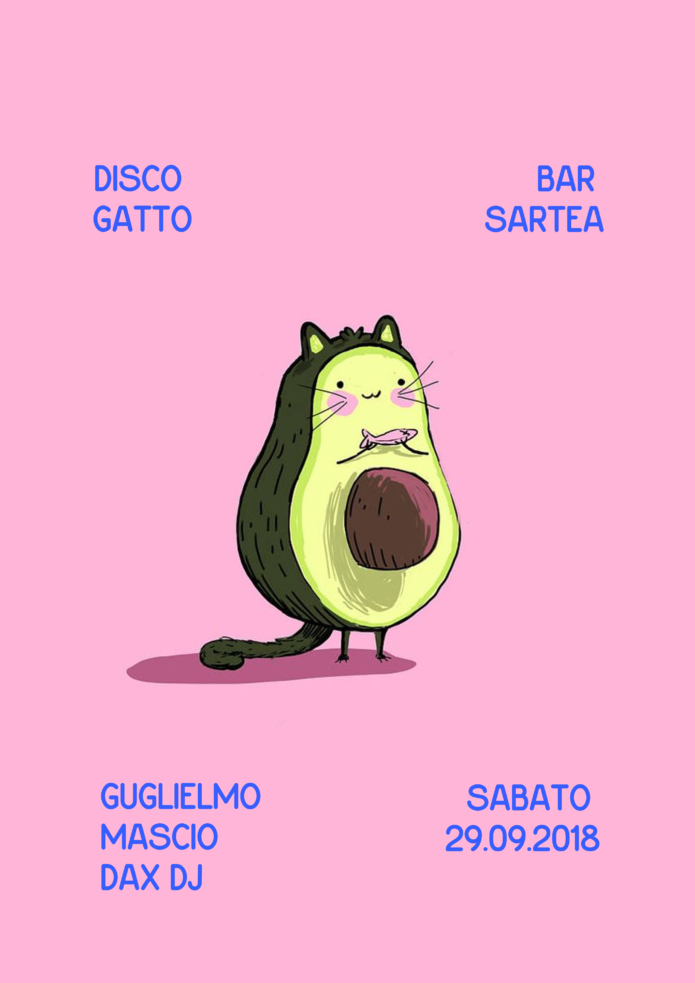 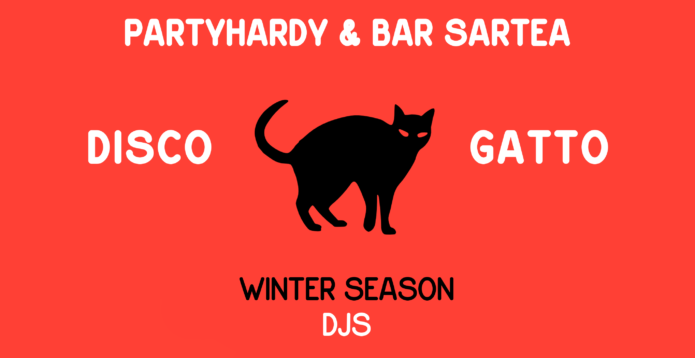 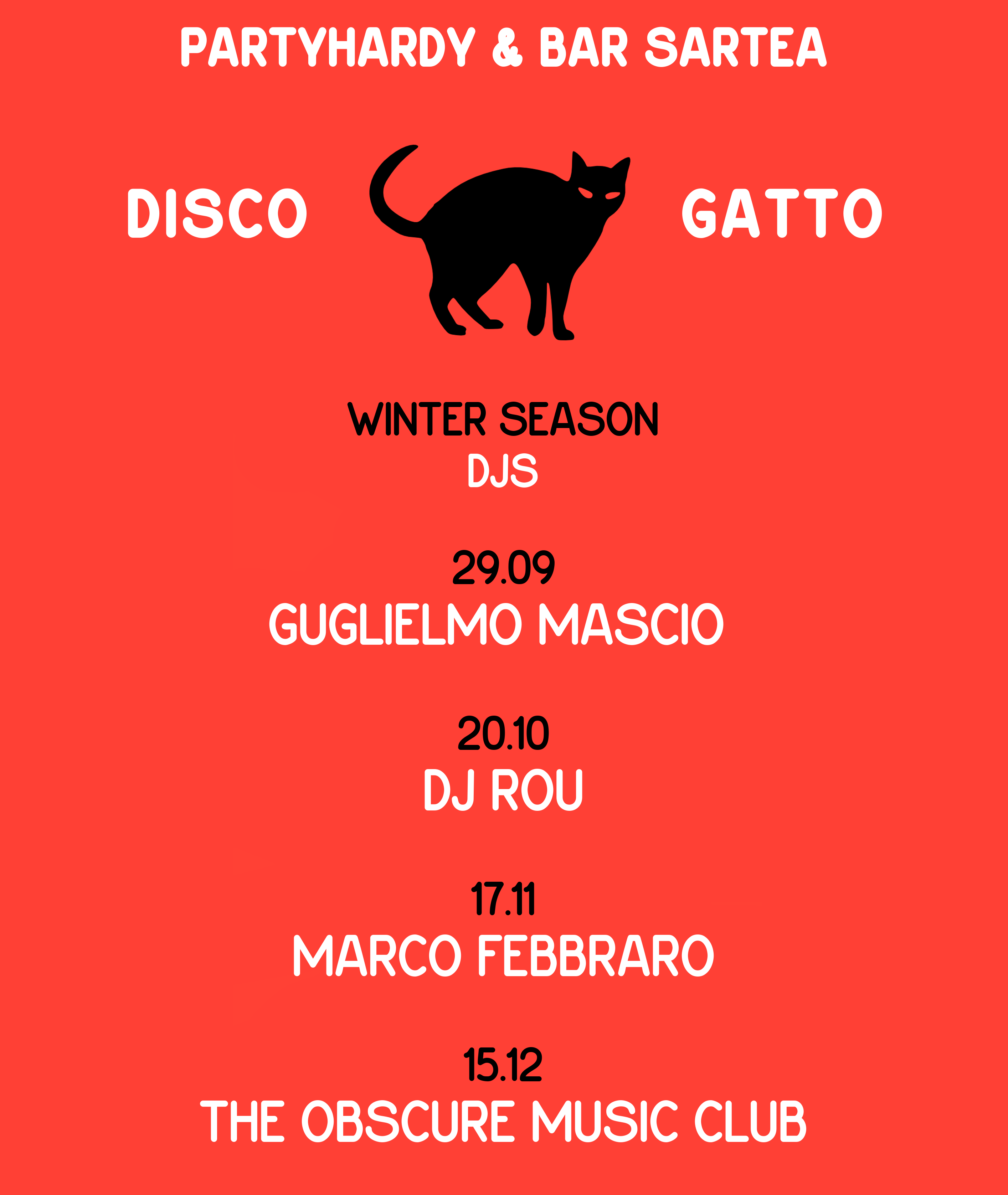 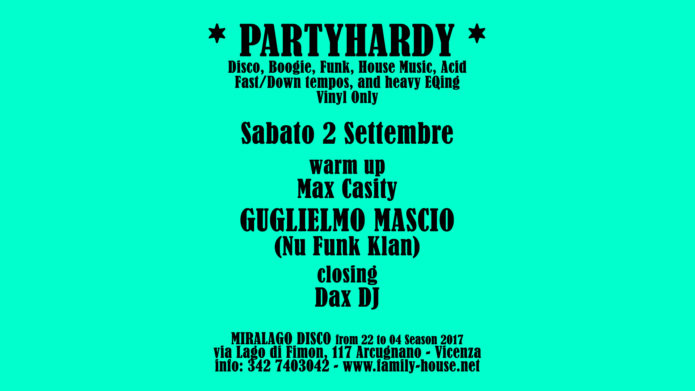 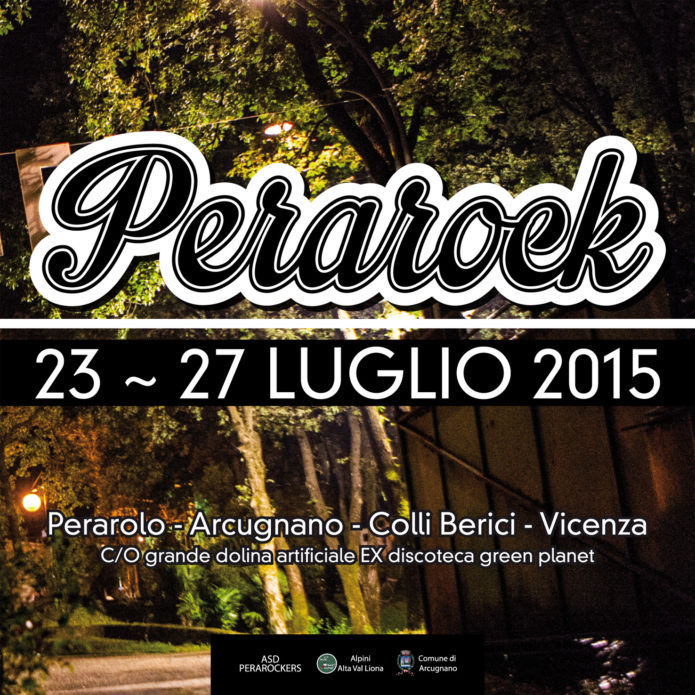 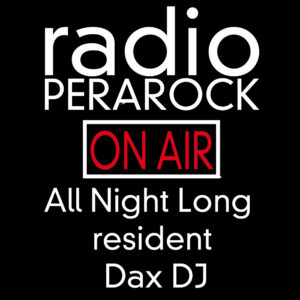 GU 1) Ciao Craig & Graeme, please introduce your story!!
SS 1) Craig and I met at school. We found that we had similar tastes in music and decided to start up a band with some friends. We never stopped experimenting with music and some years later, we were exposed to house at Slams party at The Arches Club in Glasgow. Since then we have been completely obsessed by this music. We started to experiment with dj’ing and production, playing anywhere we could and after a while started our own label. After two releases on this label we signed with Soma.

GU 2) I know you went from a Rock’n’Roll band, is it right??
SS 2) Yes, the band we started was called Dead City Radio and we kicked out the jams.

GU 3) When and why, Silicone Soul project started??
SS 3) Silicone Soul really started with our signing to Soma. We took the name from a track we had produced and released on our own label “Depth Perception” before we began working with Soma.

GU 4) DarkRoom Dubs is your last enthusiastic project as well as is your personal label, tell us about it!!
SS 4) The idea with “darkroom Dubs” is to release music from producers whose music we enjoy, sometimes with remixes that we think will be interesting. We have tried to choose the releases carefully, each one to us is has a unique and special sound. The label also allows us to experiment with styles of music that might not belong on a silicone soul album with our own productions as with the first release.

GU 5) What do you think about the large use of mp3 in many Dj set?? We give best support to VINYL!!!
SS 5) Certainly for us there will always be something very special about vinyl. For us nothing will ever replace it. Some of the new technology, however, is fairly impressive. We have been using Final Scratch recently as a way of playing new and unreleased material and have found it to be pretty cool. We think that the more options available to the dj, the better and it is generally a good idea to keep up with technology as it is so closely linked to the music itself. 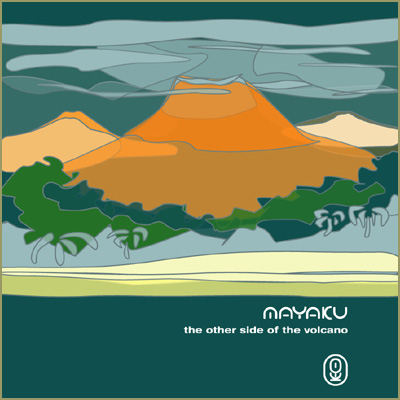 MAYAKU – The other side of the volcano

MARIUS:
1. Why “the Other side Volcano” ? I think your sound is explosive …
With our music we have always pictures in our head. We had this kind of Asian feeling in the studio and I saw this misty clouds over a volcanic landscape..
2. What do you think about the evolutions and influences of the house music in this moment?
I think there are a lot of different kinds of house music. Jazzy, hard, electro, tribal, progressive, disco… I like that. Every good producer has his own sound and you always hear them getting better. The technology of today makes it possible that the records sound better than 5 years ago. That’s cool. for example I like Swag, JT Donaldson and At Jazz because they keep on delivering quality music and they don’t become cheezy.
3. Do you like play hard or play quite mellow-funk-dub ?
I like to play deep house and tech-house. Always funky and atmospheric. also percussive and with soul.
4. Tell us about: “Funketeers” …
We wanted to make a tech house track that day. we started with some electro samples from an old 80ies record. somehow, the bass drum and the synthesizer bass kick ass!! we also added spacy sounds from films. we have a lot of
those 808 sounds, like “Paul Hardcastle” with “19” back in the days.
5. and “City Spinners” …
That had to become a jazzy breakbeat track with a pitched fender rhodes sound. Rubba J played a very jazzy bassline then. We have a lot of live feeling in the drums. I also wanted to make this seventies-pulp-soundtrack kind of break with the windchimes! And at the end I added a Moog solo to make it complete!
6. Plans for this Summer? Festival?
Yes ! we have two festivals in Belgium: Alter-Ego in June and Dour festival in July. We are going to perform semi-live: this means Koenie and I play a DJ set and Rubba J playes live on the bass guitar. We also have a festival in Italy Arezzowave “Love Festival” 05.07.2002 www.arezzowave.com

RUBBA J:
1. Why “the Other side Volcano” ? I think your sound is explosive …
The other side… makes you dream of something, another world maybe a new place …
2. What do you think about the evolutions and influences of the house music in this moment?
F or me i get most impulse of good djs playing fine grooves, especially Koenie is some of a mentor who still keeps finding and playing those interesting beats.
Koenie:
I think the music only gets better.The Beats and how it sounds. Maybe a little bit to much music that comes out.
You have to more be selective.
3. Do you like play hard or play quite mellow-funk-dub ?
I come from a funk background, as long as there’s a funk feel to it, it can move me. although a hard beat sometimes can give a lot of energy as well.
Koenie: It depends for how many people you play. Also the mood you are in. I like to play hard as well funky and also very spacey.You try to do the best for the people.
4. Tell us about: “Funketeers” …
Ii liked the electro feel to it, made me think about my breakdancing years back in the days…
Koenie: I like it but I think it could be a little better : my favourite tracks are Space Race Dub & Omnidirectional.
5. and “City Spinners” …
has that acid jazz vibes feel, when koenie came up with that beat i emediatly picked up my bass and started playing on top of it, quickly Marius starded addind the nice percussion and hihats (as only he can) and we were rollin’ again. thats the formula, we all do what comes up in our soul without any rules.
Koenie: This track really has a lot of emotions, Laidback, funky etc.
6. Plans for this Summer? Festival?
Great plans in the mind, i hope we can bring our vibes to as many people as we can, i enjoy playing live bass on top of the dj selections of Marius and Koenie and hype up the crowd ( if there into our beats of course…)
Koenie: We just going to have some fun and give the public a great time.

MAYAKU is a fresh Belgian collective of the 3 main WGW-producers with the members lending the first two letters of their name for the project.

First we have MARIUS who released his debut album last year on this label and getting lots of attention also by doing remixes for An Pierle, Yann Fontaine and Groove Armada.

Together with the second member RUBBA J (aka JAN COSTERMANS) he was also responsible for a series of twelve inches called the Deep Water Sessions not so long ago on this same Antwerp imprint and his more “Live – orientated” project called Trio Delicado on Wha? Roots Recordings. His debut album on WGW is about to released in June 2002. Besides producing Rubba J is also an active member in various funk and hip – hop bands.

KOEN VAN IMMERSEEL (Wonka, Wally’s Combo, Koenie & Frederik, WGW-headmaster) is the last tweeker on duty and mostly the Belgian party people just know him as DJ Koenie who has already been spinning for almost 15 years now. He was there from the beginning and anno 2002 he still is one of the most booked dj’s in Belgium and surrounding countries.

Magazines like Muzik, DJ, 7,… were amongst many others that reviewed singles of Mayaku and recently Jockey Slut featured an interview of these boys. The debut album ‘The other side of the volcano’ will be a very pleasant surprise for the non vinyl buying public and the hype is on!
Expect in the near future also a MAYAKU tour in Europe with DJ Koenie, Marius and Rubba J live on bass. 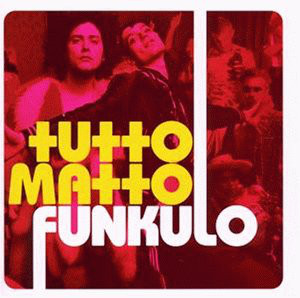 GU : Ciao Jurij, ciao Paolo, how and when TUTTOMATTO’s Project was born?
Tuttomatto: All began in Genova in 1995, during a night party where I ( Jurij ) Was playng as Dj…Paolo, great rare groove’s collector,was bewitched as I was playng House Music with Disco influences ! Since then,we always produced music together. In 1996, we decided to leave Italy and to go in London,where we could have the opportunity to create a less commercial sound,less tied to Classic House too !! This would have been very difficoult to make in Italy..

GU : In your works,there are different influences,from Disco,Funk,Afro,Latin…can you describe your music style??
Tuttomatto: Disco,Funk,Afro,Latin……eh,eh !! However!! It’s very hard to describe Our sound and sincerly, we preferred not doing it !! The influences are clear and exactly described by you !! What happens in studio, is only our creativity eruption !! In the new album on TUMMY TOUCH, that will be out on shops on september, the influences are more various, going from Rock to Electro…

GU : Did you think to have too much success?!
Tuttomatto:…Sincerly we didn’t think so much, when we were working to the first album “ FUNKULO “ , differently from what happens in Italy, we could create music without Creative brake at last, and we were very excited …… Whatever might have been after, was not important, label’s and TIM “ love “ LEE ‘s ( the producer ) award, was enough !

GU : Which are TUTTOMATTO’s coming soon news ??
Tuttomatto: Just now you could find the new “ LMF EP “ on Tummy Touch in the shops,and the second album ( Tummy Touch )out soon, meanwhile, Paolo and I Realized a project with BAGATELLE , the best French duo, and we have created JAM BLOCK.. JAM BLOCK is a party that we make every month in London and in Paris too, but overall is our Label !!! On JAM, we are working about some project more turned to dancefloor, whit names like “ PORKY “ and “ PLAY MO’ BITCH “… The first release, “ PLAY MO’ BITCH – Preach To Party “, will be out on June, and it’s a best gospel Funk House tune, produced by BAGATELLE and the parisienne Dj THOMAS. The single contains an ORGANIC AUDIO ‘s remix,….very very killer….

GU : “ FUNKULO “…to whom ????!!!
Tuttomatto: FUNKULO is turned to all who prefer dresses to the MUSIC and ART, but overall to Italian discografics sayng : … mmm… very cool……but it’s not commercial enough…: For others FUNKULO , I’ll let you know….