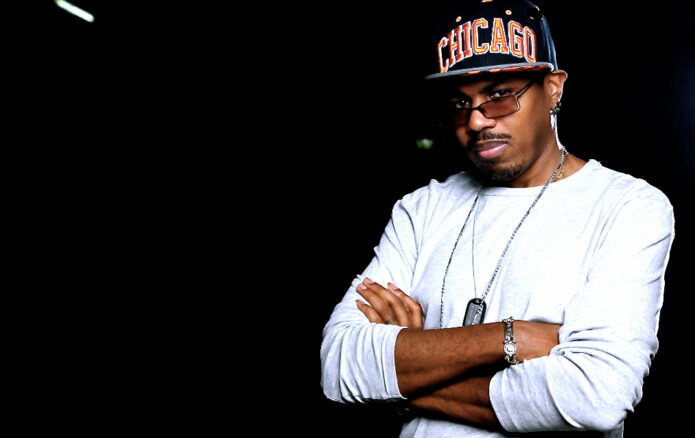 Repress from essential Chicago house anthem by K-Alexi ! K-Alexi’s musical journey began at the young age of 12, when he befriended Ron Hardy and Frankie Knuckles while frequenting the Music Box and Warehouse. In high school, he began to write songs and hone his poetic craft. “I recognized I had a gift to say what I was thinking. I would study Prince and Marvin Gaye, figure out what they meant and put my spin on it. The power of the word. I was writing love notes for all my boys in high school and making a killing. I would know what to say and what they should do.” In 1987, Shelby’s first solo release, Risqué III’s “Essence of a Dream” b/w “Risqué Madness,” was to be cemented in Chicago dance history. He was accompanied in the studio by his cousin and production mentor, Mr. Lee. The track’s effortlessly propulsive house rhythms (courtesy of the Roland TR-727, TR-707, and TR-909), salsa-inflected bassline, and oneiric strings fuse magnificently with K’Alexi’s steamy, Prince-esque verse. Due to tight studio schedule times, his vocals were almost omitted. Says Shelby: “The session was coming to an end and I said I wanted to put the vocals on there. They said, ‘We got no time unless you can get your vocals right in one take’. I said, ‘Let it rip’ and went into the vocal booth…they just stood there with their mouths open. The look on their faces was priceless.” The B-side’s “Risqué Madness” is a tribute to Ron Hardy, DJ at the Music Box and one of K’Alexi’s formative influences. The track opens with Shelby’s processed voice announcing “I’d like to talk to you about escape. Let me take you away, away to a place where rhythm is life, and life is a never ending sound.” This introduction captures how he felt dancing to disco every week at the Music Box. Hardy was known for playing an edit of Kikrokos’ “Life is a Jungle,” in which he looped the track’s lysergic breakdown. Shelby utilizes the same delirious loop but builds upon it with additional percussion, melodies, samples from Hardy favorite “Let No Man Put Asunder” by First Choice, and manipulated vocals taken from The Madam’s “The Sensuous Black Woman”, a recording used often in early Chicago house DJ sets and recordings. Both sides of this record perfectly reflect the spirit of Chicago house music. The sleeve was designed by Eloise Leigh, and features a never-before-seen photo of a teenage Shelby taken at his high school, with a bold font evoking 80’s house music covers. Also included is a postcard with lyrics, an additional photo from the same session as the cover artwork, and liner notes from Shelby. 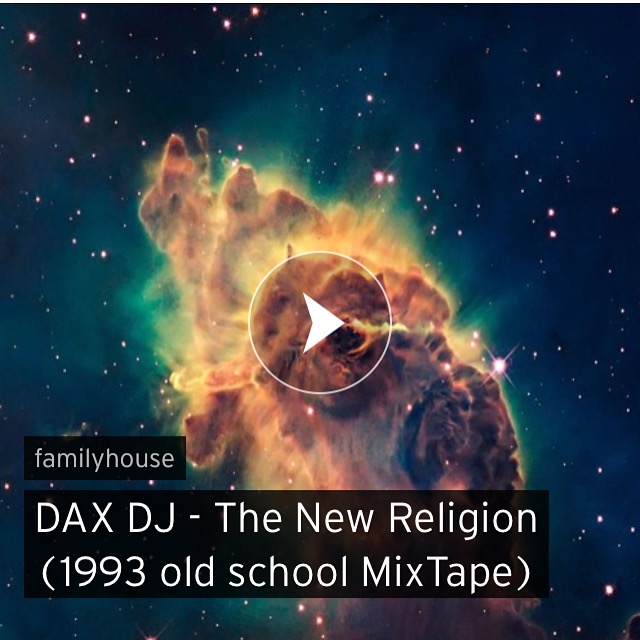 “The New Religion” is the title of this mix I did in 1993: techno, electronic, ambient, idm, cosmic, experimental. Enjoy! 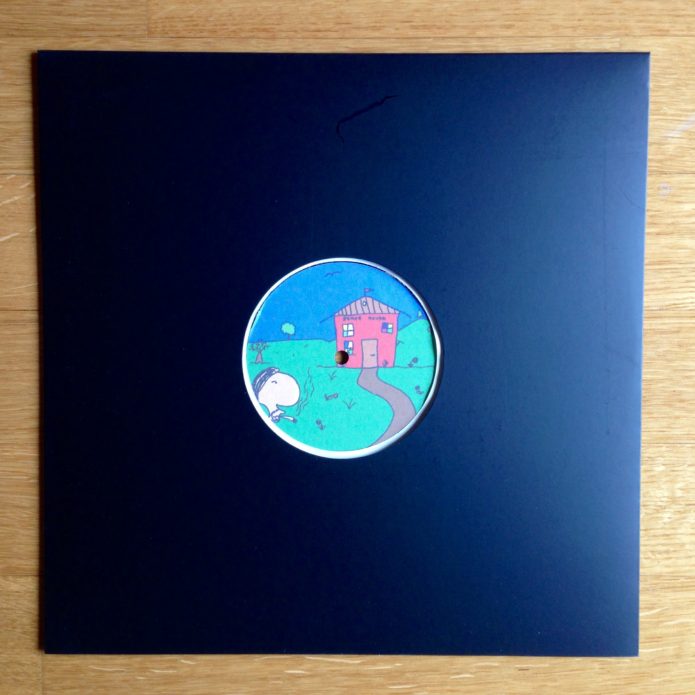 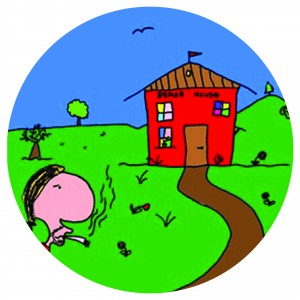 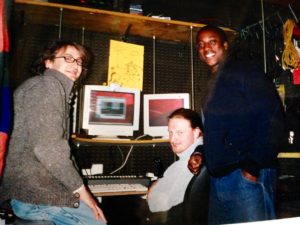