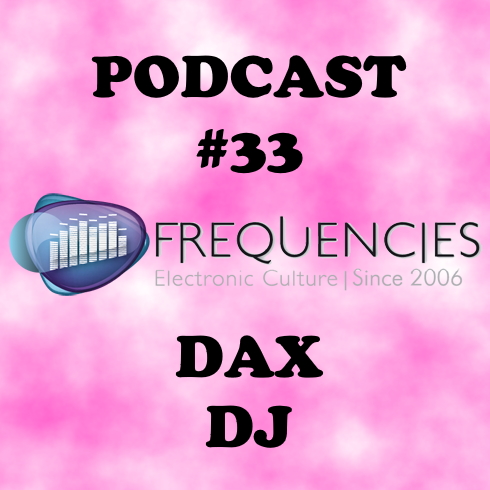 “House Music Is Here To Stay, You Are Invited To Expand Your Total Self” 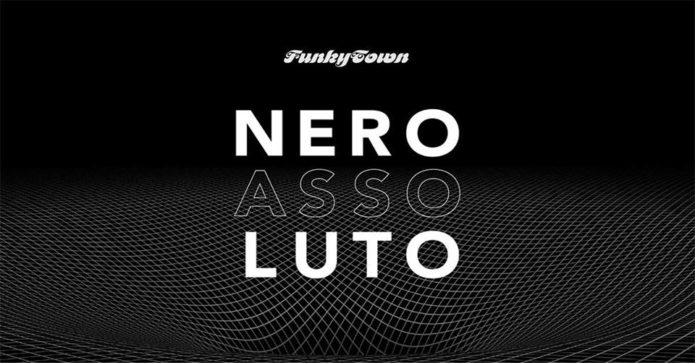 His slogan is “may the funk be with you!” that’s saying a lot about a boundless passion Dario Bedin, Dax DJ at turntables, has for the music that he essentially defines as something religious.
A dj and collector of a ton of vinyl records who has created/promoted Jazz Not Dead festival and some of the most interesting realities of the contemporary underground scene – including also Music Is The Key – that have highlighted Vicenza as a sounding-board for electronic independent music followers .

Such an activism has brought him to gain a significant reputation: he has been doing the rounds of the international scene playing in London, Paris, Lisbon and Berlin, sharing decks with Italian and foreign artits like Larry Heard, Mike Huckaby, Daniele Baldelli, Bjorn Torske, Idjut Boys, Stevie Kotey, Daniel Wang, Jazzanova, Prosumer, Madteo … just to name a few of a long series.

Lover of intimate venues which are the voices of a pure and uncompromised clubbing, he believes in a constant music research as a way of life, expressed by overwhelming eclectic dj sessions.