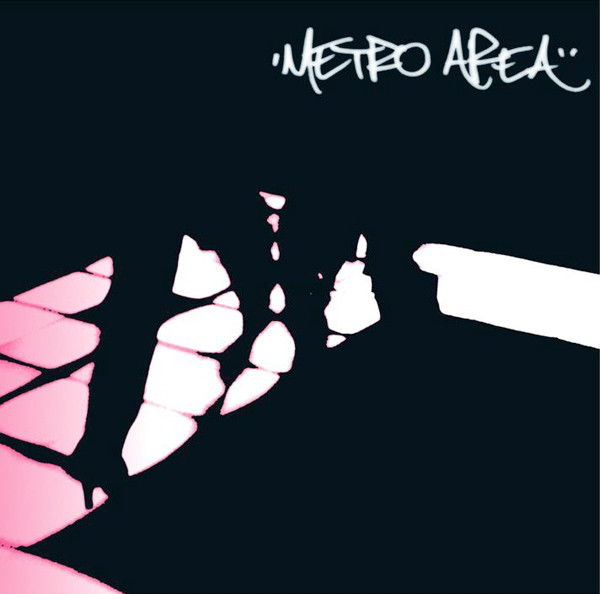 # What is the significance of your name, Metro Area? How did you get that name?

> I originally was going to do a label called Metro Area as a house sub-label for Environ. Darshan and I started working together and we decided to use the name.

# You come completly from a techno-detroit/deep school background, is that right?

> Yes, definitely. The first records I put out were definitely grounded in Detroit and more experimental melodic techno like Dan Curtin, Black Dog Productions, Stasis, A.R.T. and others.

# U use analog instruments + strings, guitar, flute, and percussion … Who and what are your influences?

# How would you describe your sound? I like the atmosfear in your sound… What images and emotions do you want your music to invoke in the listener?

> It’s up to the listener. I do hope some imagery comes into play – I love human emotions and a live feel but the music that gets me the most has no real “face” attached to it and leaves imagery up to the listener’s consciousness.

> Simplicity, funk and atmosphere. I like stuff on the ones, and I’m into 8th notes – sort of the opposite of what I was into when I got into dance music, which was 909 swingy 16th notes and tight 808 patterns.

> “Quality” is subjective but I think every release on Environ will be the culmination of a lot of work and struggle, but also love for the music and evolution. Innovation – it would be nice, but almost impossible to do outside recombining different forms of music. Upcoming projects are a solo EP from me, Metro Area album, a new project called Jersey Devil Social Club and other releases.

# How your live set evolve…? You start slow-deep and after? I’m very corious abuot… (I want to play with you!)

> I haven’t done a solo live set in ages. The Metro Area live set is really a mix of tempos, very much like our records. It’s more of a PA than a live set – unfortunately most people can’t afford to pay for our musicians to come with us.

# The last: I love the little voice (oh oh ohoh!) in Miura … is very boogie? who sing it? or you sample it?

> It’s not sampled even though it sounds it! It’s multitrack takes of Dei Lewison, a vocalist who happens to be the daughter of Woody Cunningham, who was in Kleer and did lots of session work on Salsoul.

SPOTIFY: Metro Area: Album X-Ray Join Metro Area on a journey through the music that influenced their eponymous debut album. Each Metro Area title in the tracklist is immediately followed by a sampling of songs that inspired its creation!

4 years in the making for the first time in a motion picture
The Movement that became dance music of today.

SYNOPSIS
Maestro, a feature documentary, tells the story of how a group of people found refuge and a call for life outside the mainstream, what evolved was a scene that set the ground work for what was to come in dance music culture worldwide.
A film 4 years in the making, a rare insight into the underground world as it was.
It’s the first time this story is told in a motion Picture, included in the film are pioneer dance music DJs and producers, ”founding fathers”, its center being Larry Levan, as well as high-profile DJs of today.
It vividly portrays the world that spawned today’s dance music from 2-step, to the eclectic sounds of tribal, to pop artists. Parties from Ibiza to Philly, all are influenced by the quintessential elements that made New York City’s Paradise Garage and The Loft such a powerful cultural force in people’s lives.
DJs Larry Levan (Paradise Garage) and David Mancuso (The Loft) continue to be revered today as the leaders of dance music culture worldwide.
This seminal movement—encompassing dancers, patrons, artists, DJs, sound designers, and more—gave birth to DJ pioneers in the film and contemporary dance club parties across the globe.
Most film documents of this historical movement have fallen short of its true story and impact to the world, providing us with a glossed over account of the time. Opting for a more personal and candid approach, MAESTRO shows the true history of the people through a realistic creative aesthetic. Tracing the underground’s dance origin, MAESTRO brings out a real understanding of this intense lifestyle, and the lives they lived and died for. It is far from mere nostalgia, this film is like the music and experiences it chronicles.