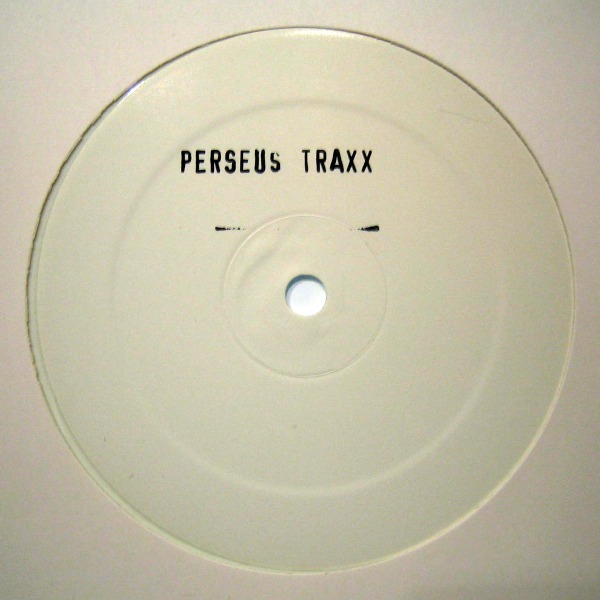 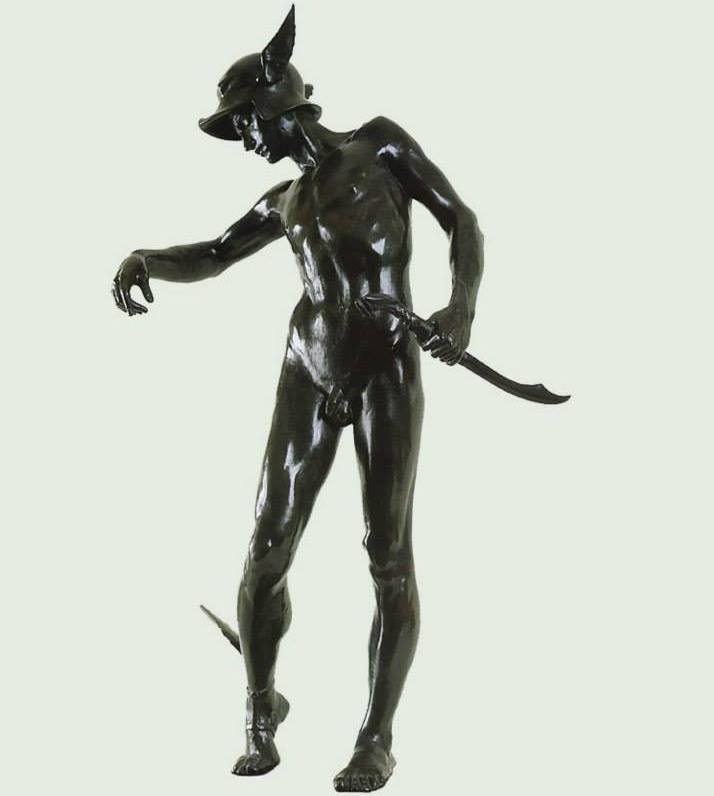 1. Why and when did you start to produce music?

I started producing music in 2001/2002, but didn’t really have any kit. One of my friend showed me how to use his desk and effects and we used an atari and sampler and a juno and an old drum machine. It was just a bit of fun and didn’t happen too often. A few years later I used to teach Dj and music technology workshops for a regional workers’ charity organisation. I’d take an RM1x home and write things on that. I acquired bits of kit, forever buying and selling until I saw Octave One on the Jeff Mills DVD and it further solidified how I wanted to work. I carried on buying things but with a different aim and just jamming. In about 2004 I set up a studio with borrowed kit in a friend’s record shop basement and using money from a tax return released a record. I had no idea of the industry and it was many years before I did it again, but which time I was much more serious and involved about what I was doing (actually finishing things quite a lot more easily). The short answer could be 4 years, the long one (which you got) about 13 years.

2. What is your favourite piece of gear?

I’m not sure I have a favourite bit of gear. They all work so well together and have different functions and uses. The desk is very integral, gluing everything together, but I like the short throw faders on my 707 and it’s cheap sound, plus it has a tambourine and a crappy cowbell, plus it has a rimshot trigger which can force a Juno’s arpeggiator a step at a time, allowing for interesting rhythmic changes. The Juno 60 is still (gratefully) on loan to me, and is nice fun for sliders and ideas, the same as my Mopho keyboard. I also like my xoxbox, it’s better than the vast majority out there and the only time it let me down was due to excessive power drain in the club, and it was fine when I got home. All the components are those specified by Lady Ada, who reverse engineered the 303 to give xoxen to the world. My MPC1000 is great as I can punch out ideas and before I know it I’ve written a track. As I said they all work together so well, and with other gear too, it’s impossible for me to choose (at least not while in the room typing as it’s all next to me, they might pick up on electrical thought impulse and form some sort of jealous mutiny based on favouritism).

3. I know you have a humanistic education, which kind of inspiration for your music does it come from there?

I suppose the inspiration is based around people. Places are important as they form how people are, so when I’m back from gigs, especially in Italy or Berlin where I get to spend a decent amount of time with friends, I’m energised and have become inspired. Thats about time with people and being open to new ideas. Other things are concepts based on conspiracy and weird future stuff. A lot is about personal emotion and trying to capture a feeling, or somehow exorcise some sorrow within me, though I can happily flip right between the lot now. People make up the inspiration. Without people everything is just landscape and beautiful in its own way, but people stimulate ideas, joy, sorrow, pain, excitement, awe and a whole range of things. Sometimes I just experiment and play with basic machines and try to fuck things up a bit (a lot) and was lucky to have some of that released under a different alias late last year. Experience is what makes us, and people are an intrinsic part of experience and so inspiration really comes from everything. “Complex minds” as a couple of my friends rightly put it.

4. Cats and Gear, explain your point of view about this emphatic topic 😉

I love cats. They’ve been manipulating us for nearly 10,000 years (as far as archeological evidence of bone structure differences between excavated skeletons and their feral counterparts can tell). They do their own thing and living on the top floors of buildings, with no garden means I haven’t had a cat for several years now, and I really miss that element of life where there is another conscious being, getting on with it’s own little world, and occasionally coming to hang out and spend time. They’re great for anxiety and depression, and always hilariously funny. I had one once who used to come in and sit with me while I wrote music, and I could see his ears twitching as played with the filter on a Juno. He loved it, his eyes would get bigger and he’d just stare at me then the Juno then back again. I guess having them around can allow a certain sense of relaxation enabling a different approach to music production. Equally another cat I had would hop onto my my lap while I was programming and playing with sound, probably not for the music, but because she’d observed that most of the time, that was going to be a place she wouldn’t be moved from with me going off to do something else. Two different things really gear and cats, but both marvellous fun.